Duncaster is one of the first independent living communities in the state to host a vaccination clinic for its residents. 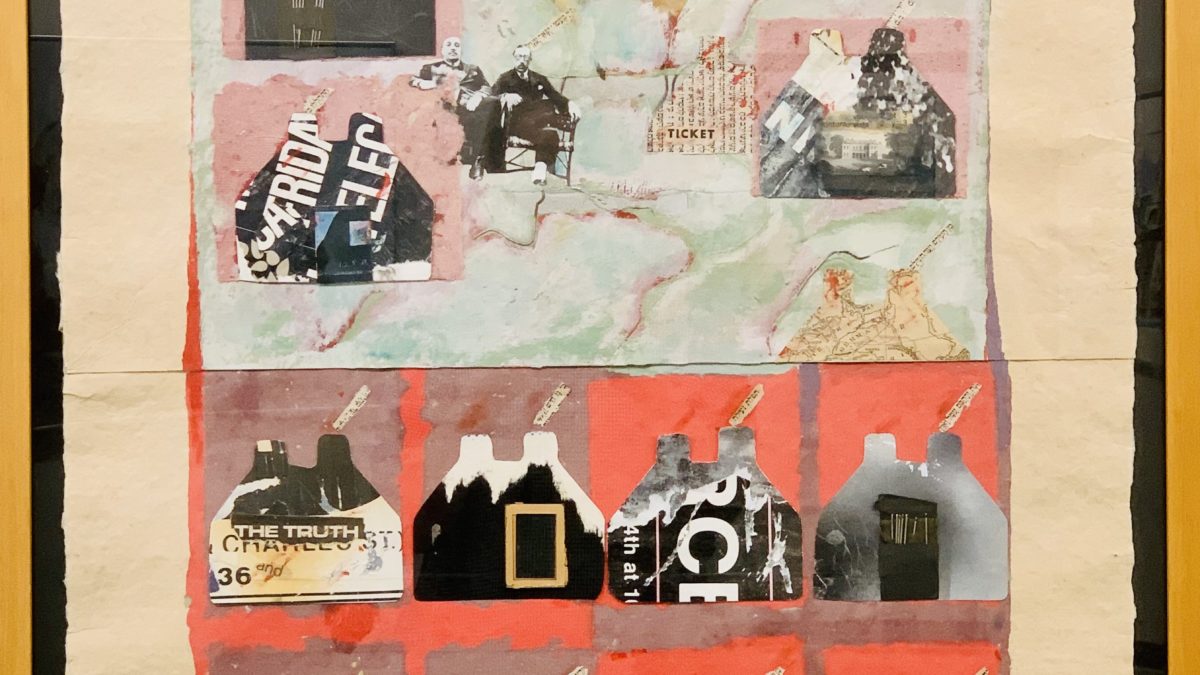 Media Contact: Lisa Greene
For more information, call us at 860-380-5006 or send us a note through our Contact Us form.

Artist, Gail Raab’s remarkable, intricate works of collage/assemblage will be featured in a solo show in The Duncaster Gallery during the month of March. The show will hang on February 27th and feature works specially chosen by the artist. Gail’s impressive work reflects her fascination with the discarded and found objects of everyday life; faded maps and photographs, long forgotten letters, feathers from vintage hats, rusted keys, old book ends and even carburetors.

Many of the objects included in Gail’s work were found in tag sales, thrift shops, on the street and even at the dump. Her collages become a recreated and intimate world of treasured images, giving society’s discards a new life and a new content.

Gail was born in Brooklyn, New York and holds a BFA from the Tyler School of Fine Arts and Architects. She is a member of the National Association of Women Artists, having shown in many museums, including the Brooklyn Museum, Philadelphia Museum, and the National Academy.

Gail has also had numerous gallery shows both domestically and abroad, including solo shows at OK Harris in Soho, New York. Her work can also be found in many private collections.